Philip Van is a Belgian photographer living in Saigon since two years. His view on Vietnam, and especially Saigon, is absolutely unique in the way he looks at people not just as a photographer but also as a writer and poet.
In his “Still Stories” he treats dramatical scenes out of daily life as stills from a movie and subtitles them. It’s like a one shot movie that the viewer can complete in his own imagination. “Saigon Riverside” is a colorful, romantic look at the city’s nightlife near all its riverbanks. Saigoneers fish, walk, flirt, sing, drink, dance and kiss near the ever flowing water. While all the lights, bridges, boats, colors and moons reflect in it. “Take a Deep Look Inside” is a series of quarantine photos: all shot inside his house during the lockdown in April. And in “From Where I’m Sitting” he shoots the surprising simple stories playing out around him as he sits down for a drink or a dinner. Another short-movie-like-look at the city.
About the Artist:
Beginning in the early 90s as a young Belgian photographer, Phillip Van travelled Paris, Berlin, and New York, shooting classic analogue B/W photographs, which he developed himself in the darkroom. Alongside being a photographer, Phillip’s background in English Drama also makes him a writer and for a brief period of time, he set the camera aside to pen several scripts and novels. Ultimately, his passion for both photography and writing intertwined and the idea sparked in his mind: What if these shots were freezes from a movie? The photographer/writer/scriptwriter in Philip Van writes the lines.
The “Still Story” series is the play out of Phillip’s scripts – ‘subtitled film freezes’ – where the writer and the photographer finds one another.
Post Views: 1,129 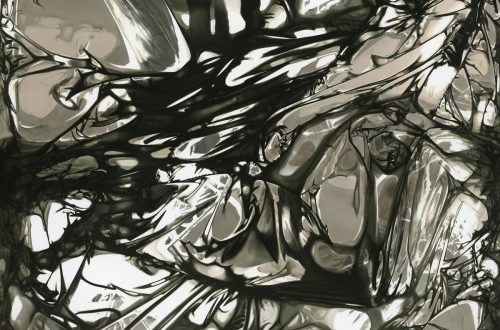 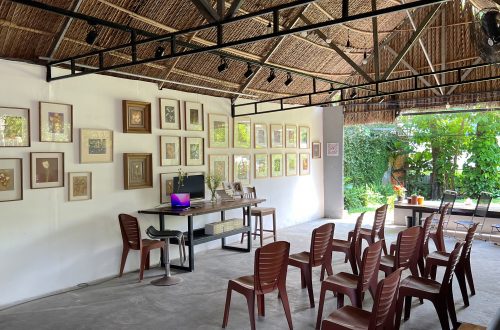